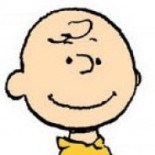 “Happy people are beautiful.” It’s true in broad terms. “Happy” might not nail it for me, though. “Happy” comes and goes.

I was just thinking the other day about a particular person I know, and how, although they are physically attractive enough, it was really what the Bible calls the “countenance,” that made her attractive. She has a peace and joy that really accentuates whatever physical attractiveness she already possesses.

In fact, when I was single, I dated a number of women who, just from a picture, might look rather plain, but their countenance, that inside beauty, really drew me to them, and it just radiated from their physical presence.

Conversely, I have been turned off by a number of persons, male and female, over the years who might have been stunning specimens of modern Western standards of physical attractiveness, but were nonetheless banal, thoughtless, self-absorbed, and otherwise just ugly individuals from the inside out, which totally invalidated any physical attraction I may have otherwise had for them, sort of like a middle-aged supermodel chain smoker obsessed with tanning booths. 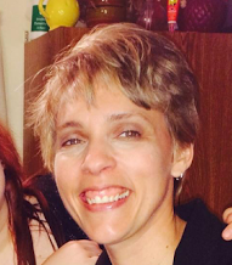 was talking to Kathleen, my wife of twenty-three years, the other day about two pictures of a movie star, one before and one after they were really famous. I remarked that, for some reason, I found the woman much more attractive in the “before” picture, but I didn’t know why. My wife responded basically by saying that I tended to be more attracted to who people are naturally, rather than who they are driven to be to maintain a glamorous, relevant persona in the entertainment industry.

Then she commenced to wrangle me into watching a recent Harrison Ford movie and remarked about how he still had “it,” even though he’s her father’s age. When I grumbled something and said I needed to get some more popcorn, she said that she was just recognizing Ford’s “countenance.” WhatEVER, Darling. 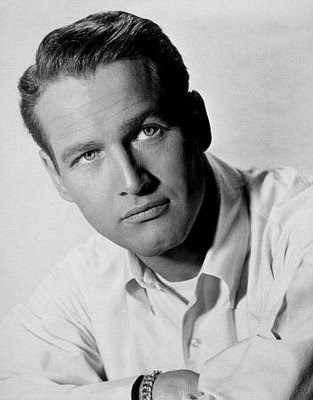 At least I don’t have to compete directly with Paul Newman anymore. I shouldn’t feel threatened by a guy who was forty-one years old when I was born. Some got it, and some ain’t, I guess. I still feel inadequate every time I see the screenshots of “Cat On A Hot Tin Roof.” Newman died in 2008. Geez, that was a tough first sixteen years of marriage.

The bottom line is this: if you don’t have a beautiful countenance yet, you’d better get one, or you might end up living a very lonely life when you get old. Your body can only stand on its own for so long, but, cultivated well, your countenance can flourish in beauty with age, and fly forever. You know — “charm is deceptive… beauty is fleeting,” and all that stuff.

So get cracking. Because there is a beauty that lasts forever, and no amount of money or fame can buy it. The currency that has already paid for it is blood, and not yours. An eternal countenance of peace and joy can only begin by knowing you are loved by the One Who made you, and that the world of tooth and claw is not the inheritance He has for you.

Therein lies real and lasting happiness. That, or get ready for a regular diet of Prozac and Zoloft until even just breathing becomes too much to bear. It’s your choice. Also, I’ve heard that a warm puppy helps. If you have a cold puppy, it’s probably dead. Get a warm puppy. I’m just sayin’.

This entry was posted on December 26, 2015 by Brian Howell in American Style, As For Me And My House and tagged attraction, attractiveness, beauty, Charlie Brown, Drew Barrymore, happiness, Happiness is a warm puppy, happyness, Harrison Ford, Hollywood, joy, Paul Newman, peace, Snoopy.