The Myth of Protein 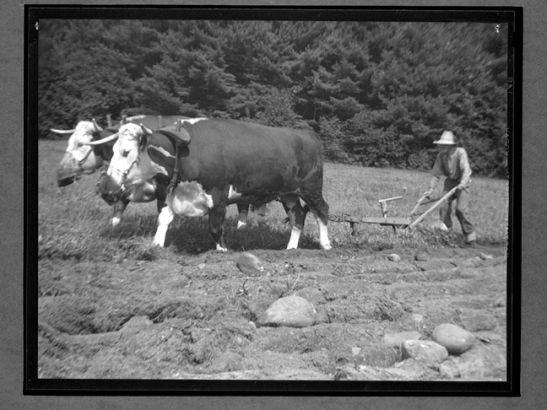 Today I read a blog piece in the New York Times by Gretchen Richards, who assembled a panel of non-vegans to determine how suitable veganism is for competitive athletes. You can read it here at http://well.blogs.nytimes.com/2012/06/20/can-athletes-perform-well-on-a-vegan-diet.

How can one have an authoritative discussion about veganism with a panel that doesn’t include a vegan in the discussion? There no excuse whatsoever for Ms. Richards, someone who writes about health and science for a living, not to include Dr. John McDougall (www.drmcdougall.com), arguably the western world’s most respected vegan medical doctor, on this panel.

Was he even invited? Does Ms. Richards even know about him? If she doesn’t, then she sure doesn’t have any right to be postulating about the benefits or shortcomings of veganism.

Nancy Clark, a member of this panel who describes herself as a “two-thirds vegetarian” is unknowingly perpetuating disinformation about the protein needs of humans by stating in the article that “Women need about 60 to 90 grams of protein a day…”

Apart from the requirements stated by the United States Department of Agriculture, which exists solely to encourage consumption of American agricultural products (including cows, chickens, and pigs), no less than the the United Nation‘s World Health Organization states that the average 154lb person requires only about 46 grams of protein per day to be healthy. You can see this information at http://whqlibdoc.who.int/trs/WHO_TRS_935_eng.pdf. Go to page 102 and do the math for yourself.

The grossly overstated human requirements for protein offered by Ms. Clark and her ilk overwork our kidneys, acidify our blood, and create symptomatic problems like kidney stones, calcium deficiency, and eventual kidney failure. Ever wonder why renal centers have become all the rage?

And what about building muscle? I believe Henry David Thoreau said it best in his book Walden: Or, Life In The Woods” (1854), “One farmer says to me, ‘You cannot live on vegetable food solely, for it furnishes nothing to make bones with;’ and so he religiously devotes a part of his day to supplying his system with the raw material of bones; walking all the while he talks behind his oxen, which, with vegetable-made bones, jerk him and his lumbering plow along in spite of every obstacle.”